So I covered pixel binning with CCD sensors, but line skipping was harder to investigate. Mostly because companies that did it, didn’t want to talk about it, and the ones that did talk, talked about how they fixed it. But what is it, and what does it mean to not have it?

After lots of trolling around, and getting vague, none definitive posts. I took what I learnt and asked the leader in sensors directly, Sony. I would have prefered to talk to an engineer, but I feel I got to talk to a knowledgable member of the Alpha team at Sony.

Let me start by quoting, “I’ve not seen almost any quantitative statements that show the improvement”, in relation to full sensor read out that they do, compared to competitors, but adamant that it is better for their alpha line.

The way that Sony does it, definitively stated “less moiré and jaggies“, and ” improvements in video quality (especially noise)” (even going as far to say that it will “exhibit higher resolution”…somehow). With the way they described how their system of oversampling works, takes the average of pixels in a given area (divided up so every pixel gets used on the sensor) and gives a result. This averages out anomalous signals, known as ISO noise, and give a better representation of the real signal.

Averaging out the pixels to one pixel, works in a similar way to chroma subsampling (explained here), but keeping full resolution. Though primarily used to deal with aliasing, it works differently to a low pass filter, which deals with aliasing by effectively blurring the image.

Their α7R II, in super 35 crop mode, recording 4k (actually UHD) would approximately average every 3rd column and row would be averaged with the next one. 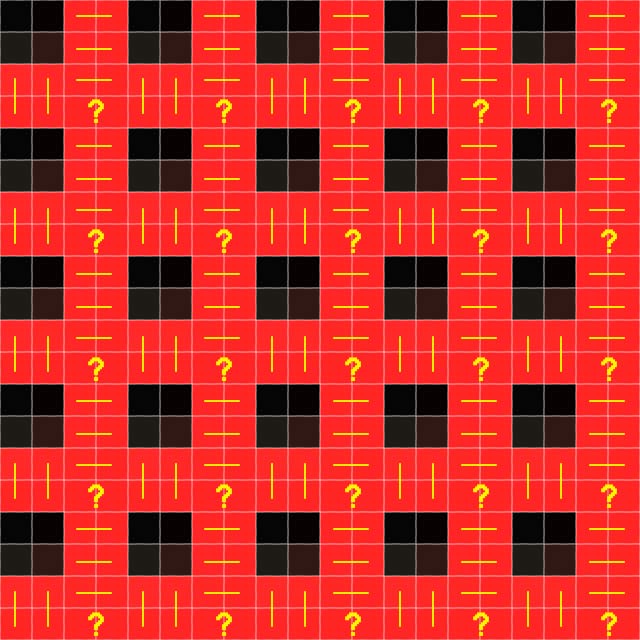 Black pixels are straight samples, and the red are averaged along the yellow line, where the question mark should be averaged around to all adjacent pixels.

The resulting information from the full sensor readout, goes into chroma sub sampling for compression. So in short, it’ll give you reduced noise, moire, and aliasing similarly to a low pass filter, but sharper. It is up to you to see if the camera still has a low pass filter, and to see if you think it improves or hinders the image. As always, if you think the image looks good, then it is good, don’t just blindly follow marketing jargon.

For more information, look into oversampling, which is the basis of having no line skipping. https://en.wikipedia.org/wiki/Oversampling